The business that mistook its IT for a Digital 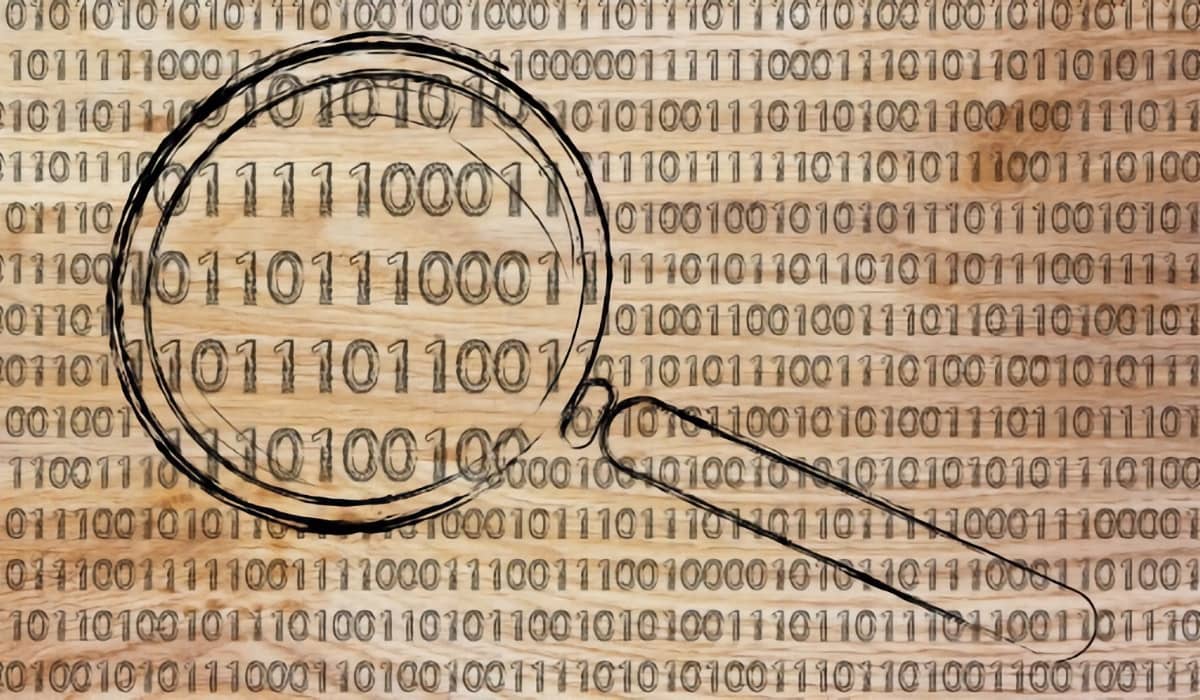 Evolution is a process that uses yesterday’s innovations as building blocks to create tomorrow’s even-more sophisticated innovations. One the consequences of these ever-increasing new levels of complexity is that we sometimes lose sight of critical characteristics that distinguish one level from another.

In the world of commerce these new levels of complexity become the new field of engagement on which markets are disrupted. As a business, if you are not aware of critical emerging changes in your environment, then you run the risk of operating out of outdated maps of your markets and the tools your competitors might be using. One such critical distinction is that between Information Technology (IT) and digital.

From the IT era to the Digital era

Digital is often thought of as being just a contemporary way of talking about what people call IT, but talking about these as synonymous is a serious misunderstanding. Information Technology, and what is referred to when we talk about digital, are both aspects of technology, but the later represents an evolutionary higher order of development and capability.

The Digital era represents the next technological stage of evolution from the IT era. It initially came into being in the mid-2000’s with the emergence of Web 2.0, where the internet underwent a shift from being a medium of largely static content to becoming an application platform. A shared language of communication and presentation protocols enabled application programmers and applications (previously known as programs) to deliver technology to a much larger audience. This in turn heralded the transformation of information technology from an intra-organisational tool, to a medium through which organisations could connect to and deliver new forms of value to new markets.

Technology is evolving faster and faster. The doubling of computer processing speed every 18 months, known as Moore’s Law, is just one manifestation of the greater trend that all technological change occurs at an exponential rate.

Together these characteristics have created a very different environment in which our societies, technologies and economies reside. We are approaching a point of a single global marketplace where we compete with more and more sophisticated competitors for smarter & fussier customers. As the cost of technology becomes less expensive and the impact of digital business models become more pervasive, the advantages of scale that larger organisations traditionally held over smaller ones becomes smaller and smaller. All of these changes are creating an accelerating dynamic environment which call for a new way of relating to both technology, and to change itself.

Digital is a mindset

Digital is more than just a technology; digital is a mindset. The spirit of digital represents the expression of its core characteristics which combine together to call businesses to relate to technology in a totally new way.

Individuals are becoming augmented by technology to extend our capabilities as human beings and in doing so becoming a new kind of human being. Likewise businesses need to relate to the augmenting capabilities of technology and recognise its potential to be not just a tool of the organisation but perhaps also an integral component of its very being. A digital mindset speaks to the increasing challenges of remaining relevant in a rapidly changing world.

A Digital strategy vs an IT strategy

IT is a technology answer to a business question, whereas Digital is a business answer to a technology question. IT is something that we use, whereas digital is something of who we are becoming. Even if your organisation’s primary value proposition is a physical or experiential product or service, a digital mindset is critical in helping to think about how the digitally-catalysed sociological, technological and economic trends are creating threats and opportunities for your organisation.

Do the right thing

To those organisations who are currently developing or executing on an IT Strategy, either as an alternative to, or ahead of a Digital strategy, I implore you to investigate the critical distinction between Information Technology and digital. Possibly you don’t have technology strategy capability internally, in which case you’ll hopefully be using either the experience of directors or external consultants. Take it as a strong warning if these people don’t demonstrate a clear understanding of the distinction between an IT strategy and a Digital strategy (or between a Digital strategy and a Digital media strategy).

And to those readers who also happen to be from New Zealand I ask you to take special notice because our country needs your kiwi genius and digital questions will take us a lot further than IT ones.

Digital | Strategy | Technology
← Prev: Why product-person fit trumps product-market fit Next: There is no such thing as digital strategy → 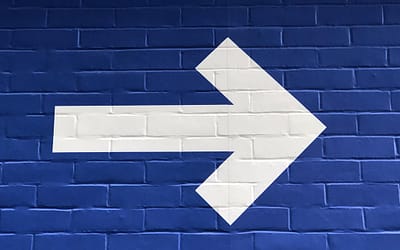 "Nothing works better than just improving your product”Joel Spolsky Staying relevant is a challenge Technology is...

The purpose of strategy

“The value is in what gets used, not in what gets built.”Kris Gale Digital tools only create potential One of the key...

There is no such thing as digital strategy

There is no "digital strategy" anymore, just strategy in a digital worldBud Caddell Digital is more than digital The...