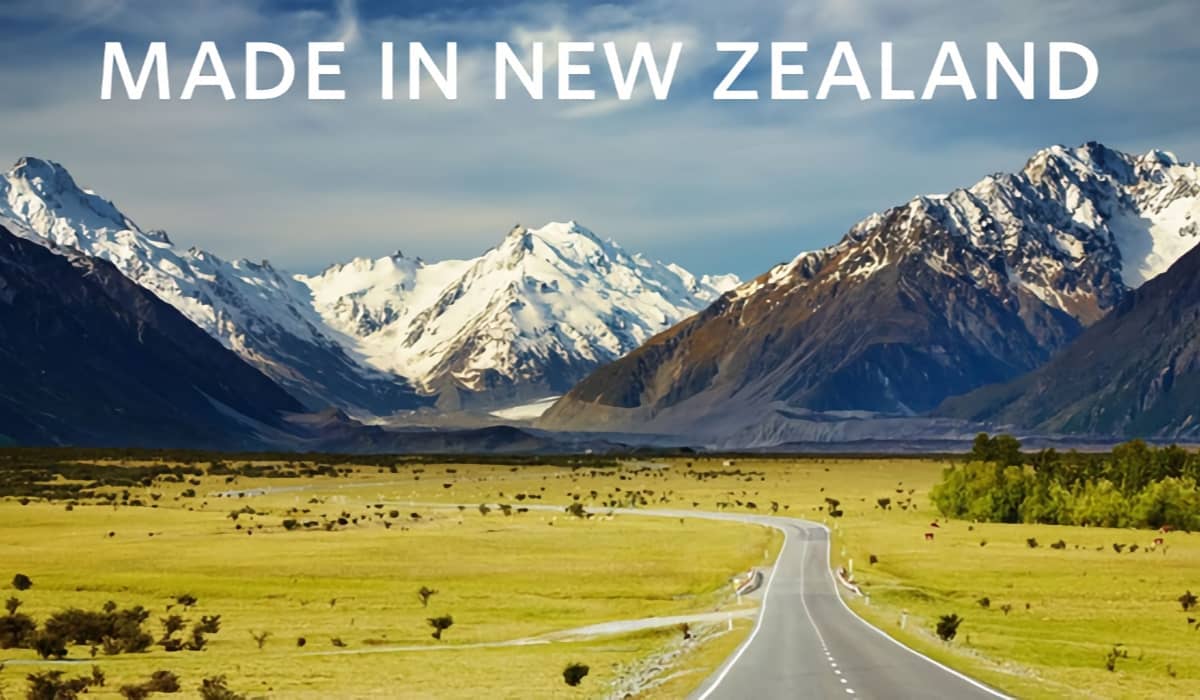 You can’t move three or four paragraphs in business or technology news these days, without someone mentioning “innovation”. Innovation, it seems, is a messianic cure to all of our economic and social woes. Get yourself some good ole innovation and everything will be right mate.

But what the heck is innovation? Everyone talks about it, but what exactly is it, and how do you do it?

One of the best books I have read on the subject of innovation is Stephen Johnson’s “Where Good Ideas Come From: A Natural History of Innovation“. In his book, he contends that innovation can be observed in all of life and living systems. Furthermore, Johnson explains that innovation and creativity are fractal: they occur by following recurring patterns. In fact there are seven of them, and these patterns can be found throughout the universe, from a coral reef, to a city.

Of the seven patterns, the one that stood out for me, at the centre of all of the others, was this: INNOVATION OCCURS WHEN IDEAS COLLIDE. For instance, Johnson talks about the English coffee houses of the 17th century. The English coffee houses were crucial to one of the great periods of intellectual flowering of the last 500 years. They were an incredibly rich environment in which ideas, and the people behind those ideas, came together. A huge number of innovations from that era can be traced somewhere in its history to a coffee house.

It turns out that the collision of ideas is the core dynamic of innovation, and indeed of all forms of creation. The Hungarian-British novelist and philosopher Arthur Koestler coined the term “bisociation” to describe this process, which he defined as;

In looking at any and all types of innovation and creation we see this dynamic in operation.

Typically, innovation is usually spoken about in connection with products, and sometimes companies, but it is applicable in much broader contexts as well. Perhaps one of the largest, and most important environments, in which the understanding, and mastery of innovation can occur, is an economic ecosystem. In an economic ecosystem, the innovation process occurs when two or more people, or organisations, meet with different frames of reference, experience and social connections, and find synergy and innovation in the space between them.

The benefit of a well-connected innovation ecosystem is that it enables many more ideas, and the people behind the ideas, to “collide” with one another. Typically, these collisions occur in a serendipitous fashion, when they are least sought or expected, much in the same way that so-called “eureka” moments manifest themselves. Furthermore, we know from the research of people like Shaun Hendy

, and another theoretical physicist, Sante Fe Institute-based Geoffrey West, that population density has a direct correlation with innovation. In other words, people living in cities are more innovative than people living in towns, by virtue of the fact that they “collide” with one another more frequently. The correlation is well-documented, and mathematically is described by the “quarter power scaling” law, or more informally as “super-linear scaling”.

Typically, the increased innovation of cities is a result of their greater population density. Naturally, more people in a given area will produce more “collisions”. Being a smaller country, New Zealand has a natural disadvantage in this respect, and therefore we have to work harder, or smarter, at creating the most conducive environment for innovation to occur.

In some areas, our relatively small size has proven itself to be a significant advantage. For instance, in the banking industry, our size meant that New Zealand-based banks could not afford to not collaborate in the development of inter-bank switching systems. The consequence of this is that we have one of the world’s most efficient and advanced banking systems, and New Zealanders transact more electronic transactions per-capita than any other country in the world by some significant margin.

So, consider these two facts;

The internet now plays an integral and irreplaceable role in business, by helping to create and maintain social connections and facilitate communication. Somewhat surprisingly, this medium currently plays a limited role in helping to better connect the elements of economic ecosystems. The beauty of the internet, and technology in general, is that it has one property that is hard to beat. It is the ultimate medium for scalability. When technology complements or replaces the “real world”, it provides an ability to scale the interactions and transactions at a level that is unparalleled by any other medium.

I love this quote by Yossi Vardi;

“Serendipity is too important to be left to chance”.

Indeed it is, and as one of the core patterns of innovation, serendipity, and the collision of ideas and people, is too important to be left without the best possible chance for success. Sir Paul Callaghan said that prosperity derives from innovation, and so I believe that the leveraging of technology to increase our connectedness, and our innovation, is essential to the prosperity of future generations of New Zealanders.

Sir Paul’s namesake, Callaghan Innovation, has, as one of its strategic initiatives, the vision to realise the power of connectedness; they are calling it the Avatar Project. Bless the Callaghan Innovation board and senior executive team for their courage and far-sightedness in making a stand for such an initiative.

I believe that Avatar has huge potential to play a critical role in building a social platform for innovation in our country. Indeed “platform” is the term that Stephen Johnson uses to describe another core pattern of innovation. The primary benefit of a platform is to create an environment where all the other patterns of innovation can thrive. By creating an environment (in this case a digital environment) where elements can connect, the possibility for collision between ideas and people is hugely magnified, hugely scaled.

In technology, the term “platform” has a meaning which has its own independent “etymology”. But Johnson’s platforms, and those in internet-based technologies, are one and the same. As I have previously written, platforms facilitate the matching of need and capability. You might say that platforms are engines to create synergy.

Synergy is a term which is not particularly in vogue recently. It means;

Its meaning is, however, as relevant, and hugely desirable as ever.

Imagine what we could create, if we were able to synergise the collective intelligence, creativity, and experience of the people of this country, and their ideas. What sort of competitive, and “unfair” advantage, do you think that might give us as a nation? “Frickin huge” is the answer. Bring it on.

Innovation | Innovation Ecosystem | New Zealand | Platforms
← Prev: On becoming an internet millionaire Next: In the beginning → 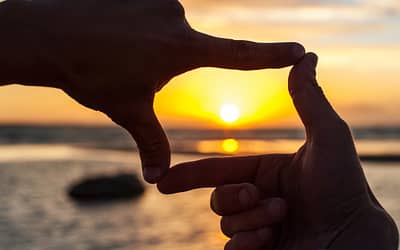 This week I said goodbye to SmallWorlds.com; a venture I have invested more of my time in than any other single...

"Nothing works better than just improving your product”Joel Spolsky Staying relevant is a challenge Technology is...

Digital is not just Digital

One of the many wonderful facets of the digital age is that information is so readily shared.  As a society, this...